I come from a long line of good cooks. In the south a good cook can crank out a casserole with the best of them. Dinners in our house were almost always a ‘meat and three’, for those of you not from the south – this is a common term used in country restaurants and diners. You would have a list of meats and vegetables that were prepared fresh that day that you could choose from – and yes macaroni and cheese was considered a vegetable!

My grandmother was the queen of casseroles. Any given Thanksgiving, Christmas or Easter would consist of at least 6 different delicious casseroles laden with butter and cracker crumbs. She introduced me to my cooking hero – a lady named Ida Ramsey from Viola, Tennessee. After she married, she began to teach herself to cook drawing on her childhood in Mississippi and the ladies in that small middle Tennessee town. She became a celebrated cook and began to publish her recipes in a series of cookbooks – all in her own handwriting, then copied and bound.

When I went to college Miss Ida’s cookbooks went with me. Pages stained with food and notes on the edges – I always relied on the recipes. I remember a family friend phoning me one day and asked what I was doing…I told him I was putting up corn. What college junior sits at their backdoor with a bushel of Silver Queen Corn, shucking, scraping then freezing for the winter! 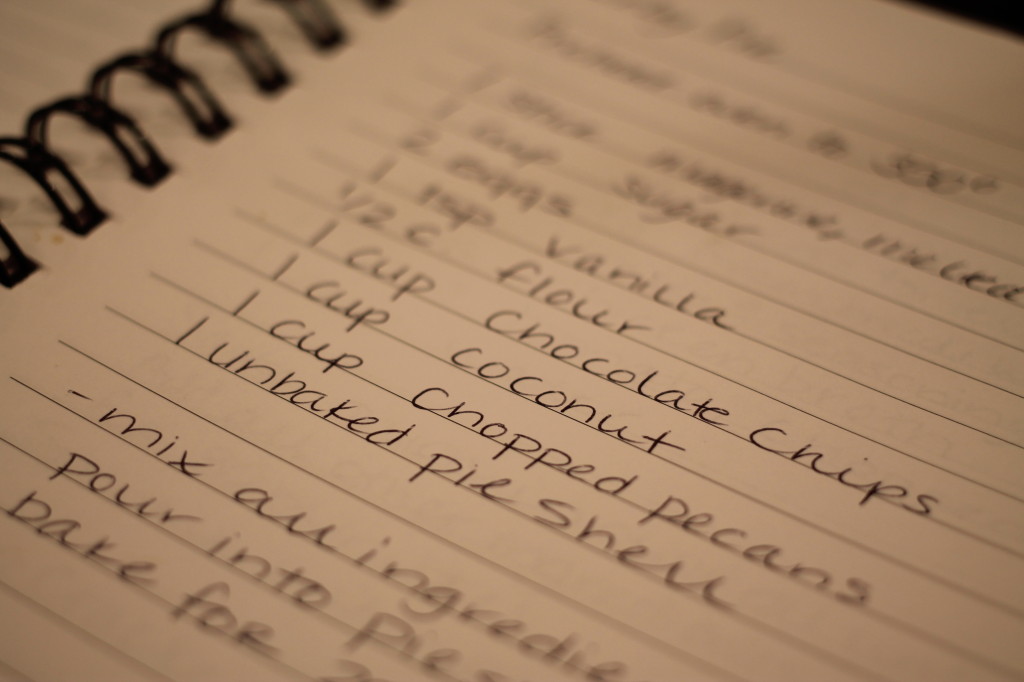 After living in Tennessee my whole life,  I ventured off to Texas. This was a whole other world! So many new things to learn and straight from the source. How to make fluffy, warm tortillas and the importance of a good smoke ring on your brisket.  I had a little trouble wrapping my brain around the fact that Barbecue was beef and not pork – but I adapted.

In March 2010, my first child was born. Soon after we arrived home from the hospital we received a call that his newborn screening had indicated he had a metabolic disorder called MCAD. This means he cannot metabolize fatty acids properly and would need to maintain a lowfat diet his whole life. In the grand scheme of things, I told myself this was not the end of the world – he just needed to lead a healthy lifestyle and eat the proper diet. 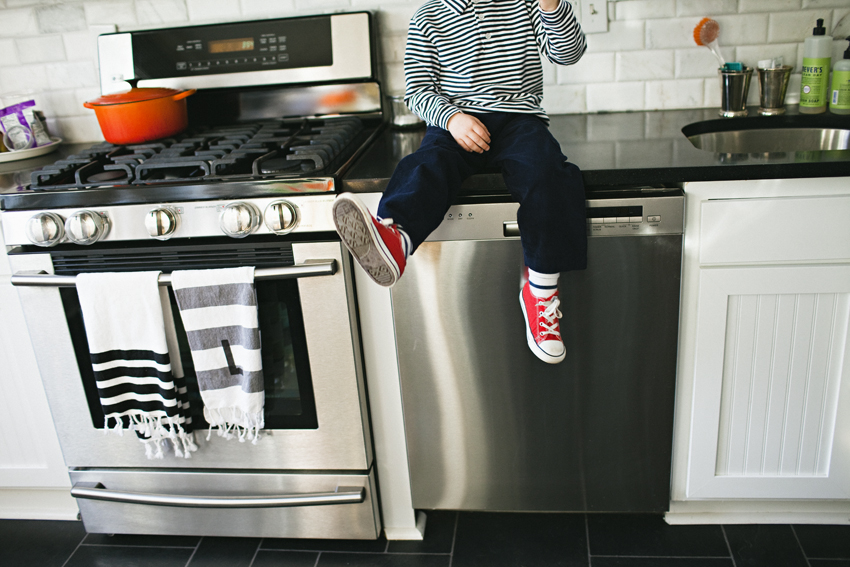 I wanted my son to be able to enjoy the comforts and traditions of the foods that I had grown up on. To be able to say this is your great-grandmother’s cornbread or my nana used to make this for me was a big deal. So I got out Miss Ida’s cookbooks and my family recipes and started an adventure to lighten up most of my favorite recipes so he could enjoy them too! 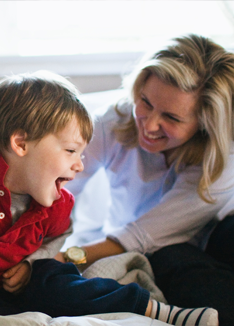